Have a drink at The Breakers Hotel at One South Country Road. The five star hotel was originally constructed in 1896 by the town's founder Henry Clay Flagler. So seductive is the location that it has been rebuilt twice after fires destroyed it. Palm Beach's grand aspirations were already evident in the third 1926 version which was modeled on Florence's Villa Medici. . If you prefer upholstered opulence, head for the Tapestry room with its five Flemish tapestries and a grand bar built from a mantel in London's Caxton Hall...Photo by Robert Caplin 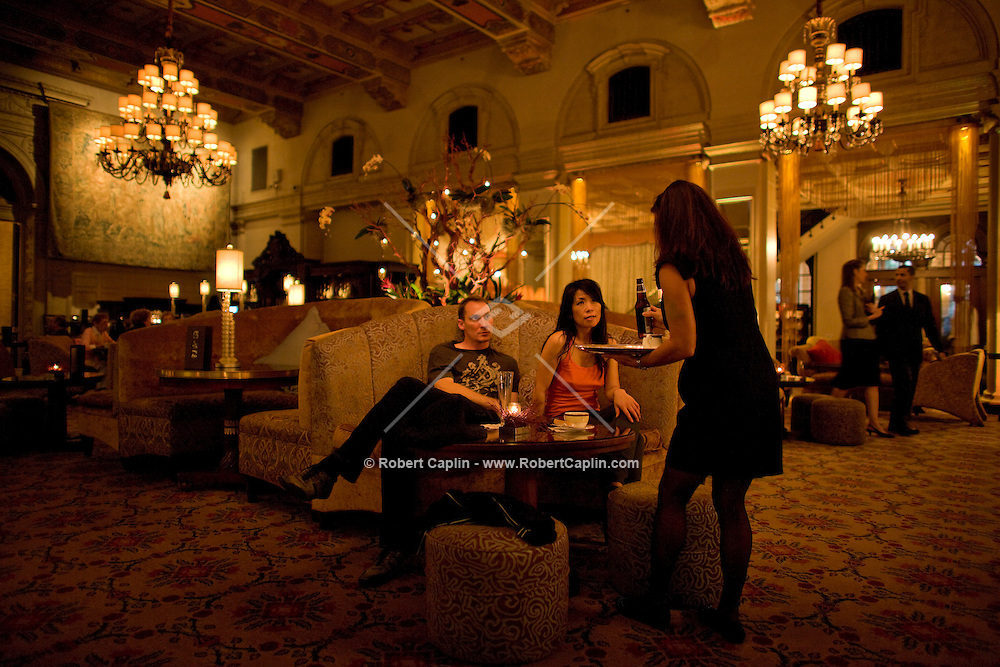