A prodigy in the world of philanthropy, Hugh Evans, at the age of 29, he has already started two successful nonprofit organizations in Australia that have raised millions for development projects in poor countries. In 2006, he played a key role in organizing the Make Poverty History Concert in Melbourne with Bono and Eddie Vedder, and then spearheaded a lobbying effort the following year that led to Australia's decision to double its foreign aid...Now he has organized a concert in Central Park's Great Lawn (pictured) to coincide with the U.N. General Assembly with a similar aim: to persuade the world's governments to commit at least $500 million in new funds for reducing poverty and eradicating diseases like malaria and polio. ..A benefit concert on that scale is a tall order for any nonprofit organizer, much less one working in a new country. But in the space of 18 months, Mr. Evans and his team have convinced Goldenvoice, one of the major concert promoters in America, to produce the show and have cajoled several major stars to donate their time: Neil Young and Crazy Horse, Foo Fighters, the Black Keys, Band of Horses and the rapper K'naan... Photo by Robert Caplin 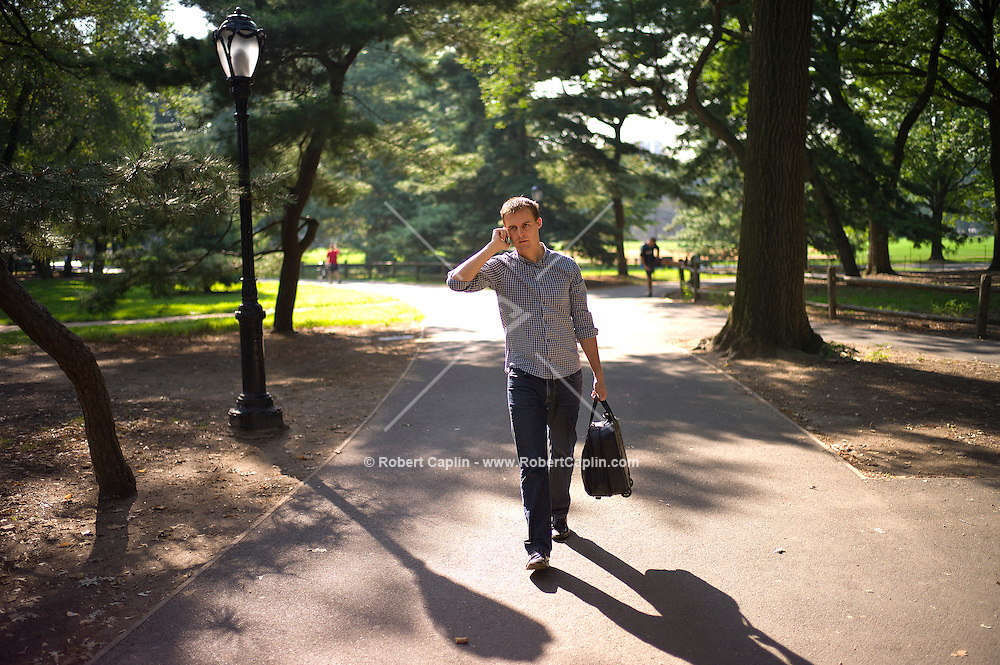